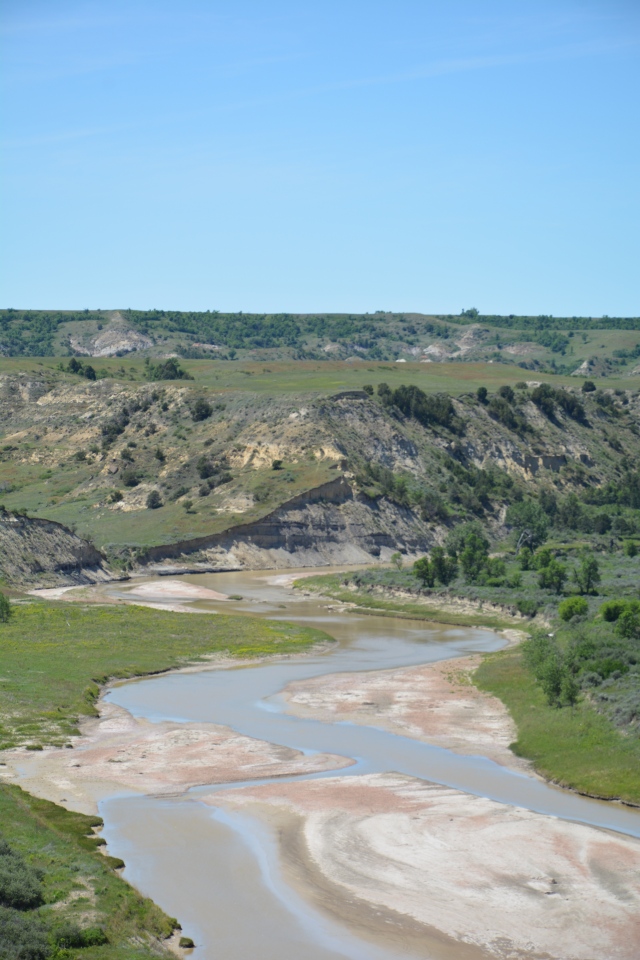 It was a perfect day in TR National Park – clear blue sky, 70ish, no wind and practically no one else in the park.  In fact, the only traffic problem we encountered was an unpredictable herd of feral horses who delayed our South Unit loop by 15 minutes or so.  Nevertheless, they were fun to watch.

Teddy Roosevelt was such an interesting man.  His courage and character are a contrast to today’s politicians.  Not that he wasn’t without faults, but he was a true hero and he was responsible for a good part of our conservation and national parks heritage.  Did you know that he is the only president to have a national park named for him?  His love affair with North Dakota was borne out of tragedy – both his wife and his mother died on the same day (Valentine’s Day!), just two days after his daughter was born.  He sought solace in the North Dakota badlands along the Little Missouri River.  Later in life, after losing a third party bid for president (he served one term after McKinley was assassinated and then was elected to a second term), he took a crazy exploratory journey on a South American river.  There’s an amazing book named River of Doubt about his adventure.  Plus, he was shot in the chest while running for president and went ahead and gave a 90-minute speech.  Now, there’s a real man!

I think part of what I admire about Roosevelt was his acknowledgement that sometimes you have to step away and give yourself time to process and think.  He did that with physical challenges and solitude.  It seems like there’s a lot of talk about the need to “unplug” and set aside phones and computers (here’s looking at ME).  Easier said than done.  I realize now that my Dad found his recharge in the Manitou, his old aluminum canoe, on the Big Piney.  I’m pushing my reset button on this road trip.

Roosevelt’s best known quote is probably “Speak softly and carry a big stick” (which is actually completed with “you will go far”.  I think my favorite is: “In any moment of decision, the best thing you can do is the right thing, the next best thing is the wrong thing, and the worst thing you can do is nothing at all.”  To which, my friend and mentor Fred May would say “Do the right thing, dammit!”

(Irony of irony – I have been unable to post this because we have no wi-fi and the cell service is too weak to use as a hotspot!) 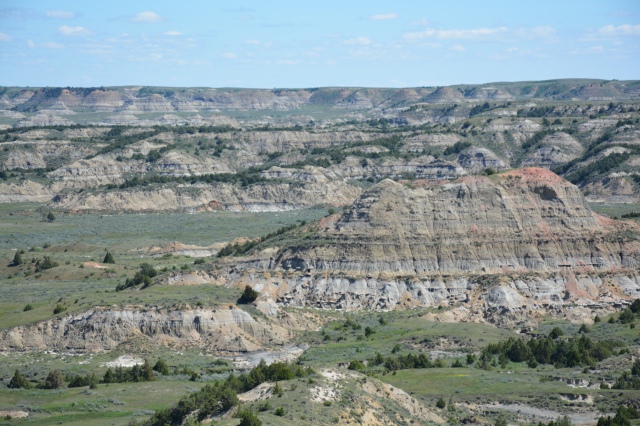 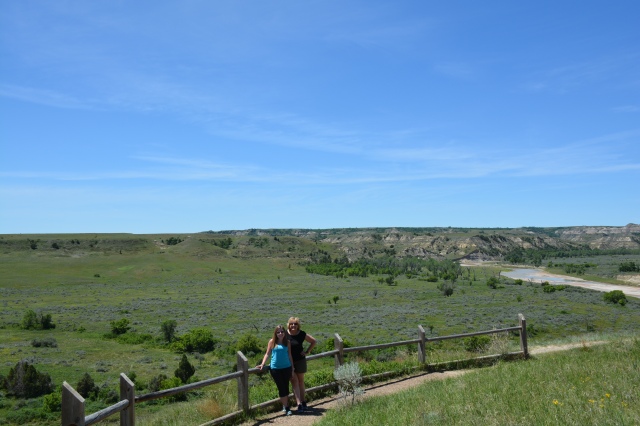 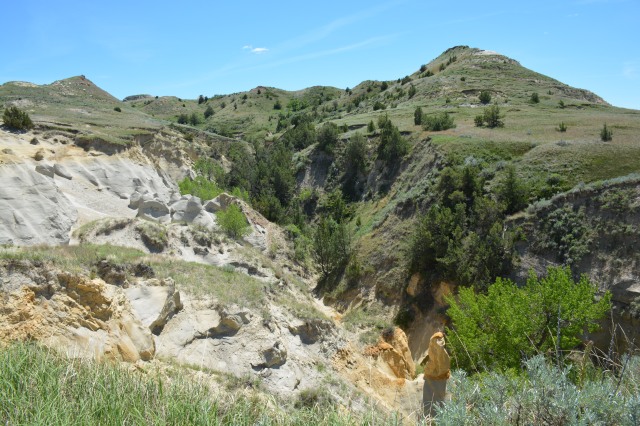 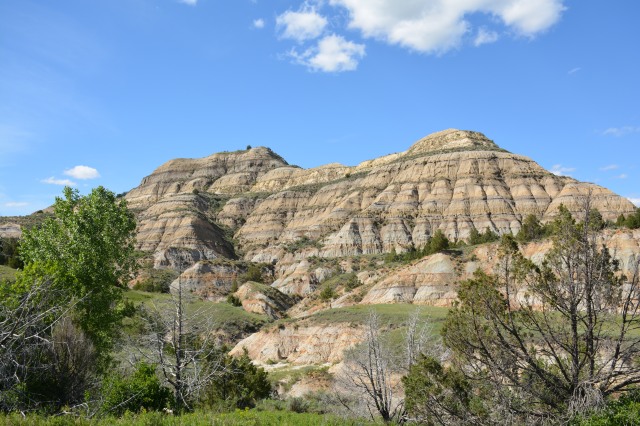 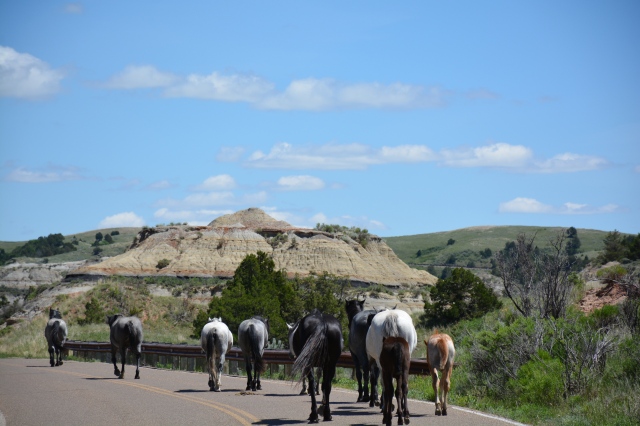 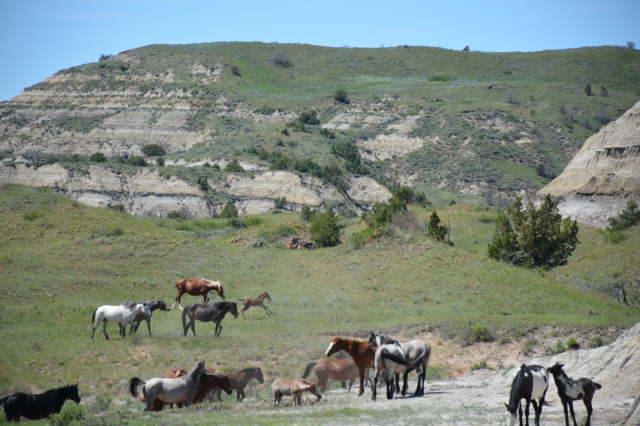 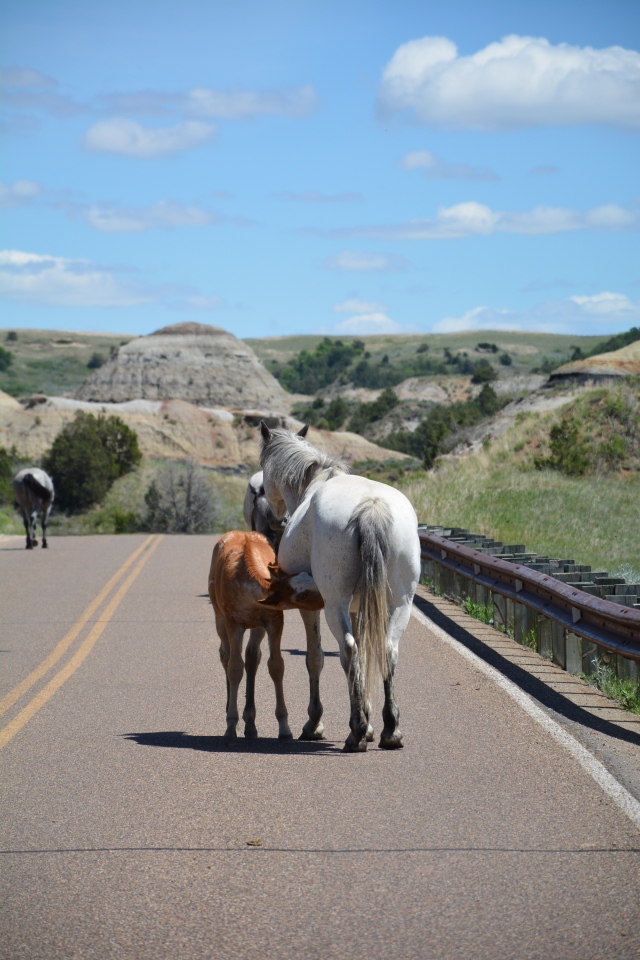 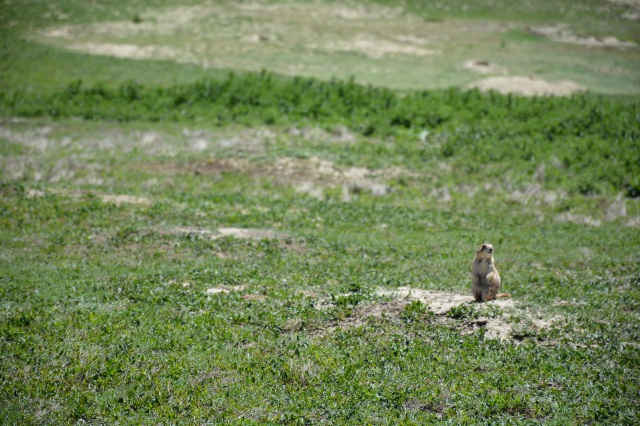